The Difference Between Portable Garment Steamers And Irons In Ironing

No matter how many gears the garment steamer has, the different gears are only related to the output of water vapor, but not to the temperature. When it is adjusted to a higher gear, the more violent the water boils, the higher the output of steam will be. will increase rapidly. The temperature when the iron is working varies according to the material of the clothes.

Welcome to cooperation with us. 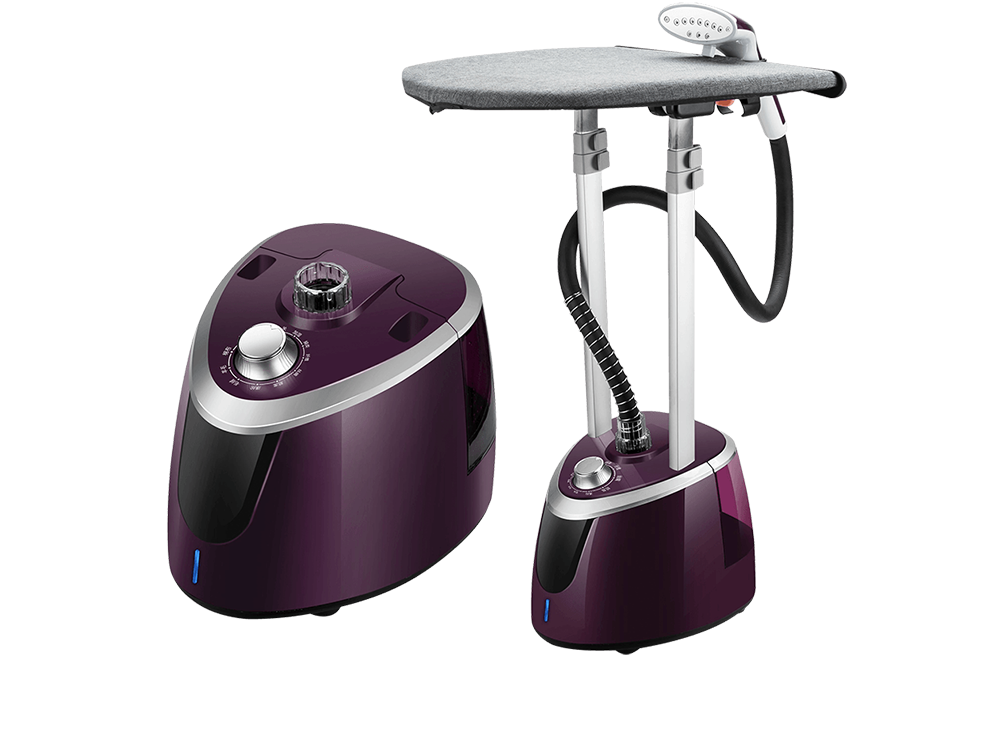